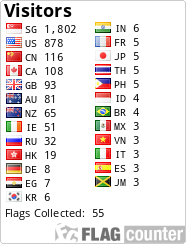 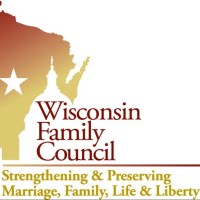 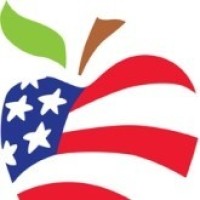 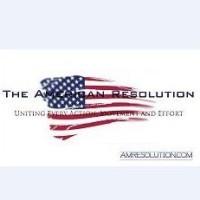 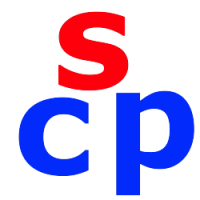 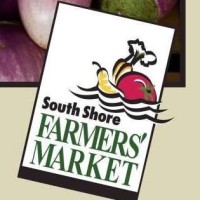 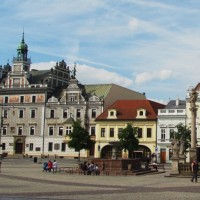 Musings of a Filipino mom about life in the Czech Republic